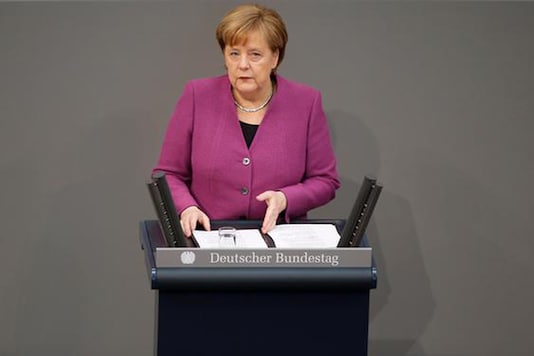 Malta’s ambassador to Finland has resigned after a Facebook post in which he compared German Chancellor Angela Merkel to Adolf Hitler, The Times of Malta reported.

“75 years ago we stopped hitler. Who will stop Angela merkel? She has fulfilled hitlers dream! To control Europe,” envoy Michael Zammit Tabona wrote in the post which has since been deleted.

The Maltese foreign ministry told him to remove the message and the diplomat, who served as ambassador to Finland since 2014, had resigned, the newspaper said Sunday.

Foreign Affairs Minister Evarist Bartolo told the Times of Malta that an apology would be sent to the German embassy.