She gave away secrets to one side and her heart to the other.Jun. 18, 1970107 Min.
Your rating: 0
7 1 vote
ComedyDramaMusicRomanceThriller
We are not responsible for any of the Video. We are just scraping and Indexing them. If you want them removed Contact the Hosting where they are Hosted for a permenant Solution. HAVE A NICE DAY

World War I. Lili Smith is a beloved British music hall singer, often providing inspiration for the British and French troops and general populace singing rallying patriotic songs. She is also half German and is an undercover German spy, using her feminine wiles to gather information from the high ranking and generally older military officers and diplomats she seduces. 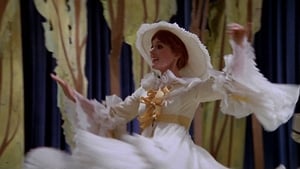