Feb. 04, 201960 Min.
Your rating: 0
7 1 vote
Documentary
We are not responsible for any of the Video. We are just scraping and Indexing them. If you want them removed Contact the Hosting where they are Hosted for a permenant Solution. HAVE A NICE DAY

Travelogue that follows photographer Don McCullin, now 83, documenting his country from inner cities to seaside towns, on a journey in search of his own nation. Sixty years after starting out as a photographer, McCullin returns to his old haunts in the East End of London, Bradford, Consett, Eastbourne and Scarborough. Along the way he encounters an array of English characters at the Glyndebourne Festival and Goodwood Revival and photographs a hunt and a group of saboteurs aiming to disrupt them. McCullin’s journey is punctuated by scenes in his darkroom, a place he is allowing cameras into for the first time.
Original title Don McCullin: Looking for England 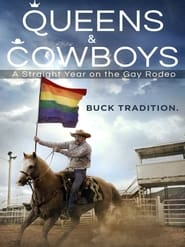 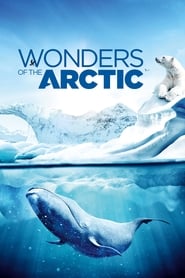 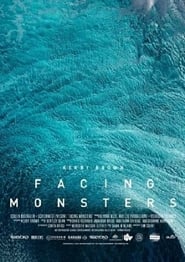 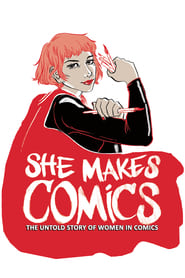 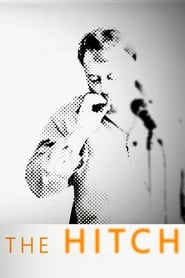