The Truth HurtsOct. 06, 2000United States102 Min.R
Your rating: 0
6 1 vote
ActionCrimeDramaThriller
We are not responsible for any of the Video. We are just scraping and Indexing them. If you want them removed Contact the Hosting where they are Hosted for a permenant Solution. HAVE A NICE DAY

Remake of the British classic. Jack Carter, a mob enforcer living in Las Vegas, travels back to his hometown of Seattle for his brother’s funeral. During this visit, Carter realizes that the death of his brother was not accidental, but a murder. With this knowledge, Carter sets out to kill all those responsible. 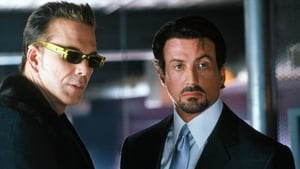 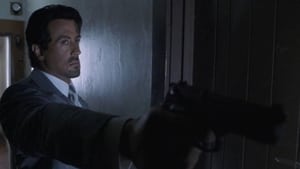 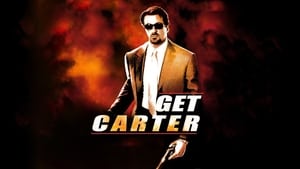 
Search Subtitles for "Get Carter" 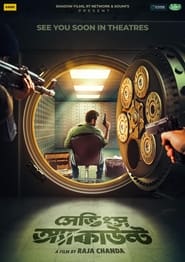 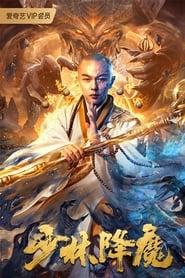