Are you scared yet?Sep. 04, 1997United States39 Min.Not Rated
Your rating: 0
7 1 vote
HorrorMusic
We are not responsible for any of the Video. We are just scraping and Indexing them. If you want them removed Contact the Hosting where they are Hosted for a permenant Solution. HAVE A NICE DAY

The story of a scary Maestro with supernatural powers, who is being forced out of a small town by its mayor. Included are a series of dance routines performed by Michael Jackson and his “family” of ghouls. Every song from the film was taken from Michael Jackson’s HIStory and Blood on the Dance Floor albums. 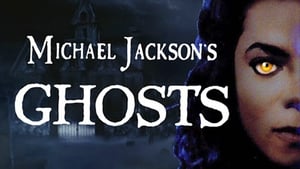 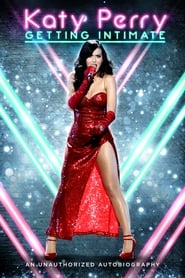