Jan. 02, 199156 Min.
Your rating: 0
6 1 vote
Documentary
We are not responsible for any of the Video. We are just scraping and Indexing them. If you want them removed Contact the Hosting where they are Hosted for a permenant Solution. HAVE A NICE DAY

They speak the same language, share a similar culture and once belonged to a single nation. When the Korean War ended in 1953, ten million families were torn apart. By the early 90s, as the rest of the world celebrated the end of the Cold War, Koreans remain separated between North and South, fearing the threat of mutual destruction. Beginning with one man’s journey to reunite with his sister in North Korea, filmmakers Takagi and Choy reveal the personal, social and political dimensions of one of the last divided nations on earth. The film was also the first US project to get permission to film in both South & North Korea.
Original title Homes Apart: Korea 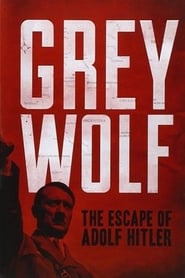 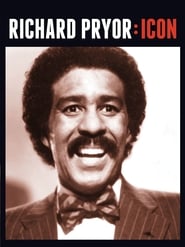