Dec. 10, 1980101 Min.
Your rating: 0
5 1 vote
Comedy
We are not responsible for any of the Video. We are just scraping and Indexing them. If you want them removed Contact the Hosting where they are Hosted for a permenant Solution. HAVE A NICE DAY

In a move to make his partner, Renato, jealous, the flamboyant Albin waits in a local cafe – dressed as a woman – hoping to be picked up. But Albin gets more than he bargains for when the fly he catches in his web is actually a spy, who uses him as an unwitting courier of secret microfilm. Now on the run from ruthless agents, Albin and Renato flee to Italy where they attempt to hide out on a farm, with Albin posing as Renato’s wife. Can Albin escape the deadly pursuit of these relentless spies or does he have to sustain this charade – as a woman – forever? 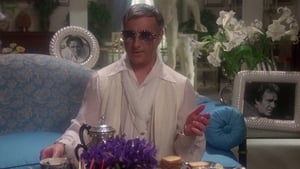 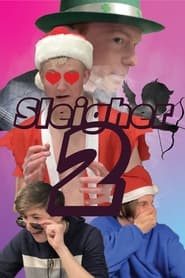