Born with the courage of an eagle, the strength of a black tiger, and the power of a god.Aug. 16, 1982118 Min.
Your rating: 0
5 1 vote
ActionAdventureFantasy
We are not responsible for any of the Video. We are just scraping and Indexing them. If you want them removed Contact the Hosting where they are Hosted for a permenant Solution. HAVE A NICE DAY

Dar, is the son of a king, who is hunted by a priest after his birth and grows up in another family. When he becomes a grown man his new father is murdered by savages and he discovers that he has the ability to communicate with the animals, which leads him on his quest for revenge against his father’s killers. 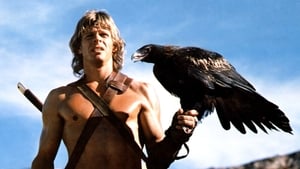 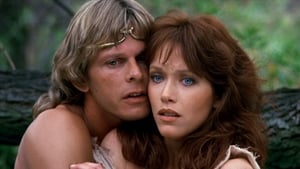 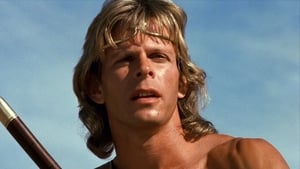 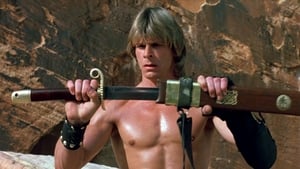 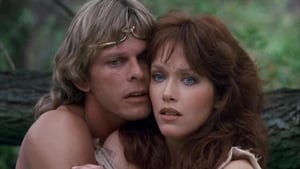 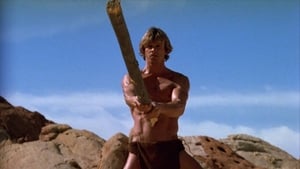 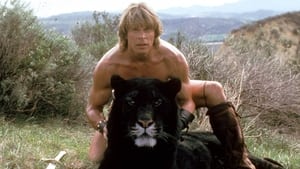 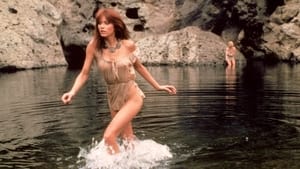 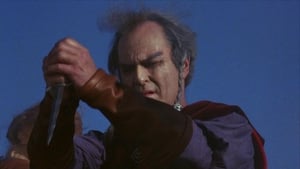 
Search Subtitles for "The Beastmaster" 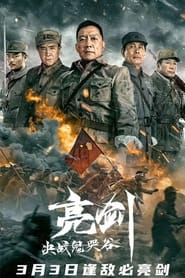 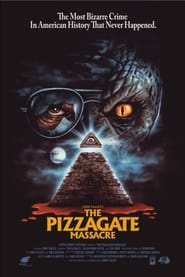 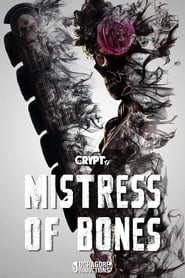