If you don't see Up! … you'll feel down!Oct. 01, 197680 Min.
Your rating: 0
5 1 vote
Comedy
We are not responsible for any of the Video. We are just scraping and Indexing them. If you want them removed Contact the Hosting where they are Hosted for a permenant Solution. HAVE A NICE DAY

Up! is a 1976 soft core sex comedy film directed by American filmmaker Russ Meyer. The plot centers around a bizarre murder mystery involving the death of former Nazi Adolf Schwartz, a caricature of Adolf Hitler, who was living in hiding in a Bavarian style castle in Northern California.Kitten Natividad plays the “Greek Chorus”, who appears nude between scenes throughout the film to provide narration, plot details, and updates. 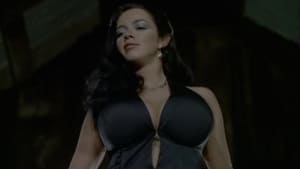 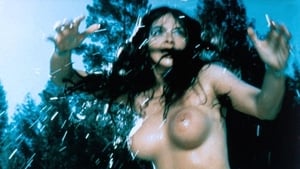 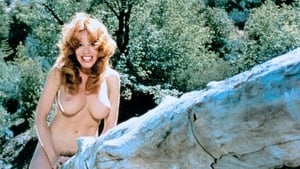 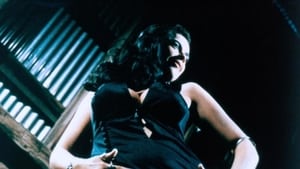 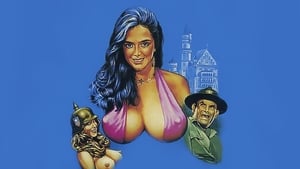 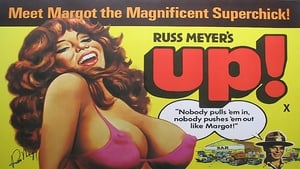 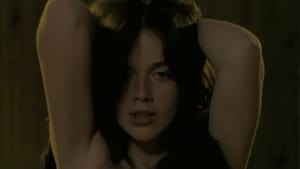 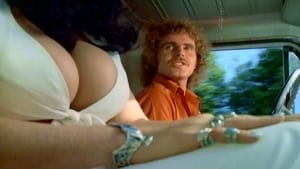 
Search Subtitles for "Up!" 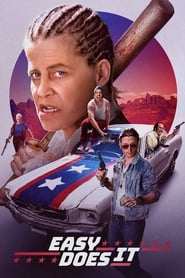