You Can’t Win ‘Em All

Jul. 23, 197097 Min.
Your rating: 0
8 1 vote
AdventureComedyWar
We are not responsible for any of the Video. We are just scraping and Indexing them. If you want them removed Contact the Hosting where they are Hosted for a permenant Solution. HAVE A NICE DAY

PrintFriendly
Two former U.S. Army soldiers, Adam Dyer and Josh Corey, join a band of Turkish mercenaries in 1922 Turkey whom are hired by Osman Bey, a local governor, to escort his three daughters to Smyran and to protect a gold shipment that is to accompany them. Nobody is aware that Elci, a local colonel, plans to steal the gold for himself, while a rebel general persues all parties involved. 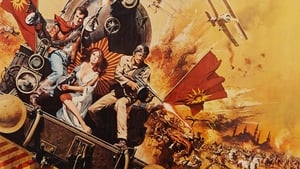 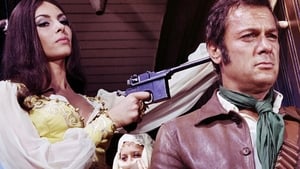 
Search Subtitles for "You Can’t Win ‘Em All" 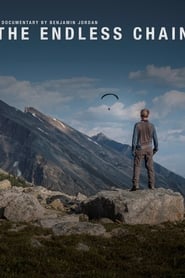